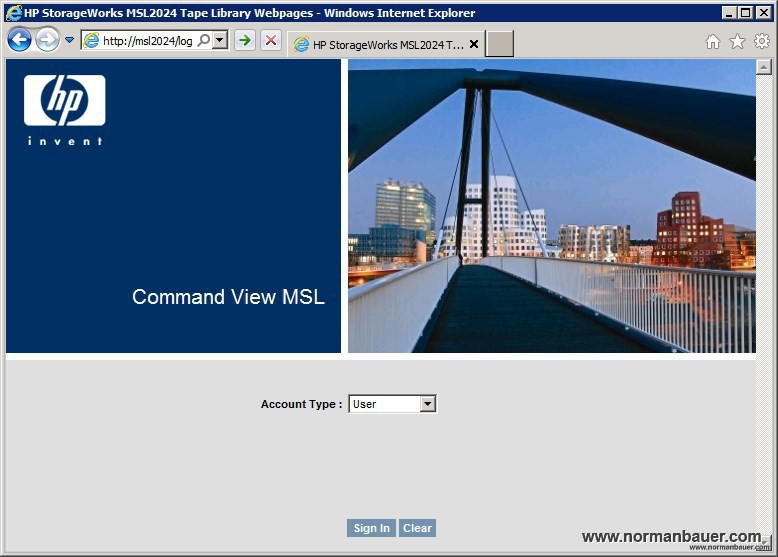 In December HP released firmware upgrades to all its major tape libraries and autoloaders to support the new LTO 6 generation drives. Today I received a brand new HP StoreEver MSL LTO-6 Ultrium 6250 SAS-Drive and before upgrading the library I wanted to install the latest firmware that supports this drive. All I could find was version 5.70 for MSL 2024 which obviously is the latest version available. But this one does not support LTO 6 drives.
I then found an article about version 5.80 being revised and therefore not available for download:

Although LTO 6 drive configurations seem to be not affected HP does not offer this firmware version for download anymore. I justed contacted HP support to get the firmware… hopefully I’ll get an answer soon.

Today I received the pre-released firmware version 5.90. With that revision the tape drive works really good, but after booting the library I could not enter the pin for the security token used to encrypt the tapes in the drive.

The entered PIN is too long. A maximum of 15 characters are allowed for PIN!

After downgrading to 5.70 I changed the pin to 15 characters. Then I installed 5.90 again and the pin worked – but now Data Protection Manager did not recognize the new drive. I ran Proliant Support Pack, used the latest available drivers from ftp.hp.com and now everything works as expected. Good support HP!

After a short test of this firmware I can confirm that the problem with PINs exceeding 15 characters still exists – the changelog says nothing about this issue but that it existed in 5.00. 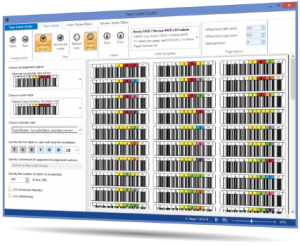